Raspberry Point’s leases are some of the most northern stocks of oysters on North America. Because of this, each oyster takes between 4 – 6 years to reach market size.
Harvested and sold year-round, our Raspberry Point Oyster team works continuously to ensure the quality of our oysters. We hope you will enjoy our oysters as much as we do! 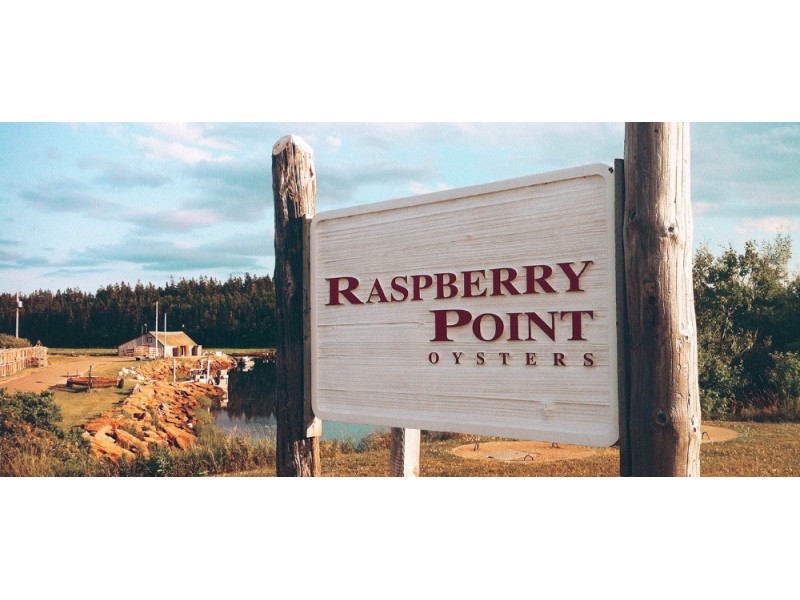 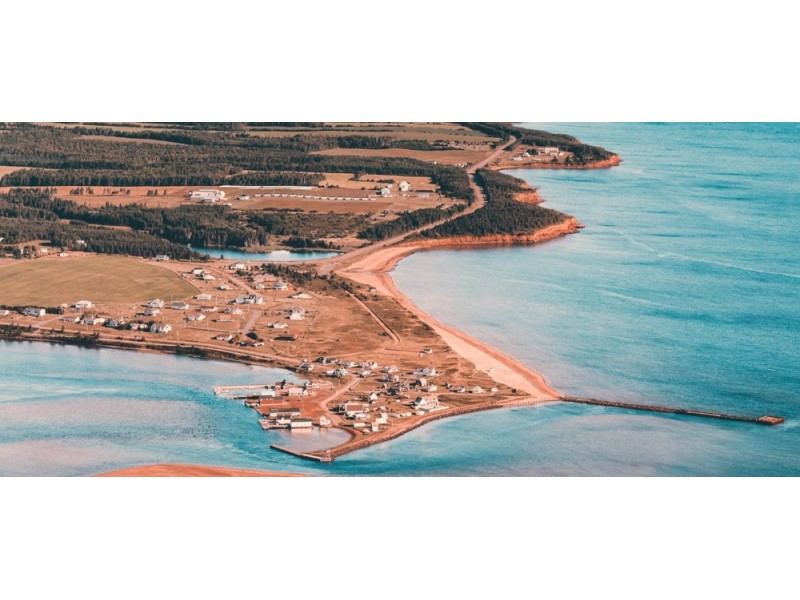 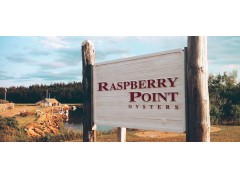 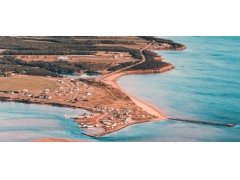 Connect With This Farm